How to Propagate Pothos and Philodendron House Plants 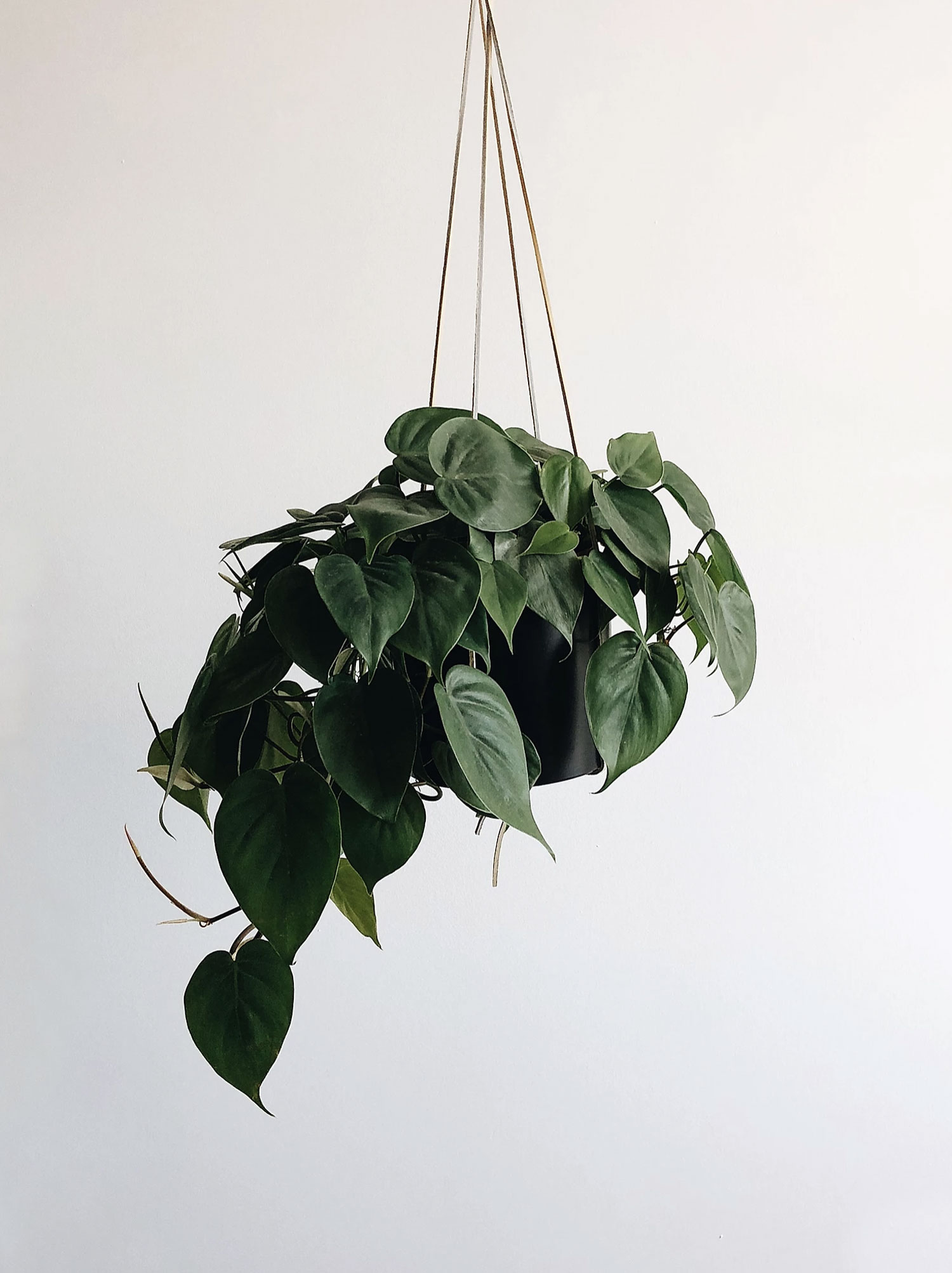 Golden pothos, epipremnum (yes I always have to Google that spelling..), or Devi’s Ivy – whatever you call this plant, it’s a great beginner and super easy to propagate, meaning you can create lots of baby ones for around the house or as gifts to friends – my first ever Devil’s Ivy was from a cutting from my best friends!

First things first for the fellow plant nerds, Pothos and Philodendrons are two different plant species. However, they do look very similar, have similar properties and propagate very similarly so I’ve put them together in this blog post. If you’re interested in identifying your plant, Philodendrons tend to have a rounder heart shaped leaf which is smaller than the Pothos. They also have a papery sheath covering the baby leaves whereas Pothos leaves just grown and unfurl on their own. They’re often confused on plant websites, growers and enthusiasts so don’t worry if you’ve been getting it wrong! Anyway, onto the baby plant making….

You’ll find these plants deep in the jungle climbing up a huge palm or avocado tree, slowly winding their way up and clinging on with their aerial roots. These are the tiny little brown spikes which pop out just behind each leaf node (where the leaf grows from the stem). You usually won’t notice these guys, not if your plant is hanging over a table or sitting on your bookcase. But if you’re trailing your pothos to climb a moss pole, the aerial roots come into their own and the grow into the moss pole (as if it were a tree trunk) to secure the plant as it grows and continue to draw nutrients.

This means that wherever you have one of these little aerial roots, you can grow another plant!

When your plant’s long enough for you to be able to take a cutting, you’ll need to snip off a section of stem above a leaf node, so you’ve got those valuable aerial roots to work with. You don’t need much below the root but I like to keep a leaf or two above, just so it looks nice when I start potting it up. I’d also recommend taking 3 or 4 cuttings. Not all of them will necessarily grow roots and it’s nice to have a few to plant up so that it looks more like an adult plant more quickly, as they start growing.

Like a lot of propogations (see my Chinese Money Plant one), they can be grown one of two ways. The first is in water, the second in soil. I’ll be showing you how to grow in water but you can follow the same steps to grow in soil, you just pop it into the soil, rather than the water! I prefer water because I can see the roots growing and decide when I think the plant is strong enough to go into a pot (it’s also super satisfying watching them grow!). When growing in soil, it’s considered that the roots will grow stronger than in water, but I’ve never had a problem with this method.

So, once you’ve got your trimmings, all you need to do is pop them in some water! Although I used brown glass here, I actually find that clear glass works better, to let the light in – not sure if there’s any science behind it but that’s what I’ve found! I swapped these into a clear glass jar once I repotted some others and it became free.

You’ll start to see tiny white roots appearing from the brown roots. You need to ensure these are kept underwater so you may need to top the water up every now and again. In a few weeks, the roots will start to be bigger. At this point, you can start considering planting up in a small pot and waiting for it to grow! It can feel like forever waiting for your first few to start growing but I promise, after they start, you’ll have a gorgeous big plant before you know it.